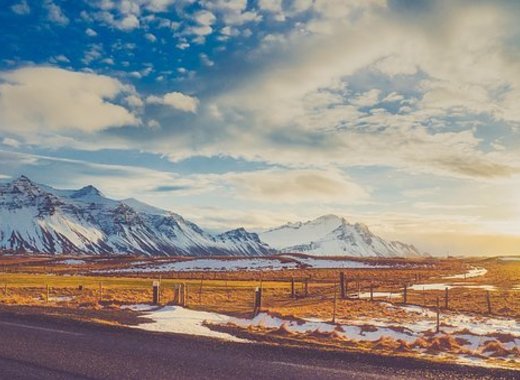 Mounds of gravel by the roadside are a common sight every spring across Finland. Every winter all the cities in the country sprinkle tonnes of gravel onto the roads for safety reasons. After that, all that grit goes to waste as there are almost no recycling methods. In 2018, the city of Espoo used 35.000 tonnes of crushed stone in its anti-skid efforts. For the next winter season, the Finnish city has a new plan, announced the Municipality. 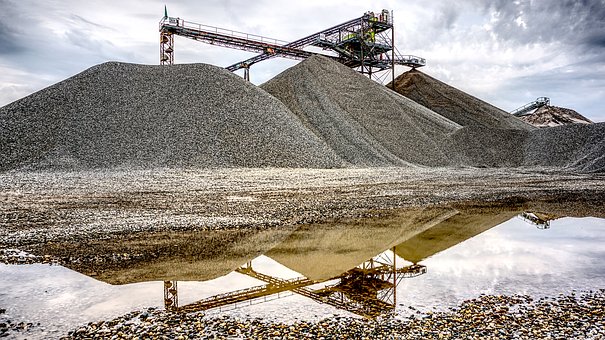 The road managers will take back some of that stone, to rinse and reuse it. Recycling the sand and grid used to help with slippery roads will be possible and also ecological. The first-time programme will recycle 10-15% of the annually used anti-skid gravel. Espoo Municipality does not expect to make gains or savings the first year. Recycling the gravel is environmental because the city will mine less natural granite and rock, and CO2 emissions will decrease as far less grit will have to be transported via trucks. The same anti-skid gravel could even be used several years in a row.