On July 1st, the Baltic country will create the largest 24/7 free public transit zone in the world 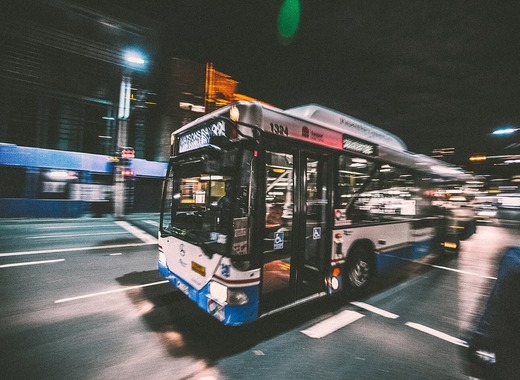 Since five years Tallinn has totally free public transport for all citizens. Now the Estonian government is planning to make the country the first free public transport nation. On July 1st, Estonia will create the largest 24/7 free transit zone in the world, making it feasibly possible to travel by bus from one end of the 1.3 million-strong Baltic nation to the other without paying a cent.

In 2013, all public transit in Tallinn, became free to local residents (but not tourists or other visitors, even those from other parts of the country). The new national free-ride scheme with extend this model even further, making all state-run bus travel in rural municipalities free and extending cost-free transit out from the capital into other regions. The plan will not, however, extend Tallinn's existing free public transit policies to other Estonian cities, and it also won't make riding Tallinn transit free to visitors.