In addition to Estonia, 15 more countries received an award, 7 of which are European 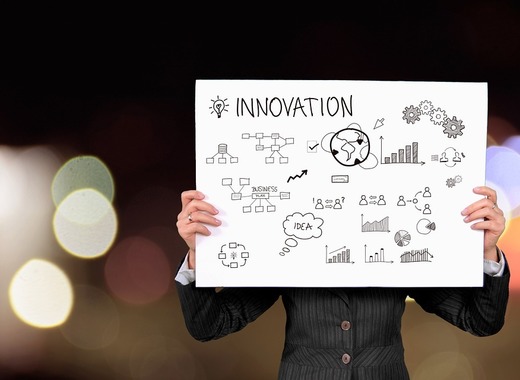 Estonia was granted an innovation award at the annual CES trade show organized by the Consumer Technology Association (CTA) in Las Vegas. The Baltic country participated for the first time in the competition together with 60 more countries. In addition to Estonia, 15 more countries received the award, 7 of which European - Denmark, Finland, Germany, Luxembourg, the Netherlands, Sweden and the United Kingdom. In the international comparison, states were weighed in various categories, such as internet connection, regulation of the sharing economy as well as the use of drones and implementation of self-driving vehicles.

Estonia was recognized as the most innovative state in Central and Eastern Europe. The societal entrepreneurship, creation of a large number of new businesses, progressive political leadership, openness to innovation and support for creation and implementation of technology are all factors strongly associated with receiving the reward. Residents' opportunities for and proficiency in the use of technologies as well as the spread and use of innovative technologies, such as those regarding the sharing economy, were also an important aspect.