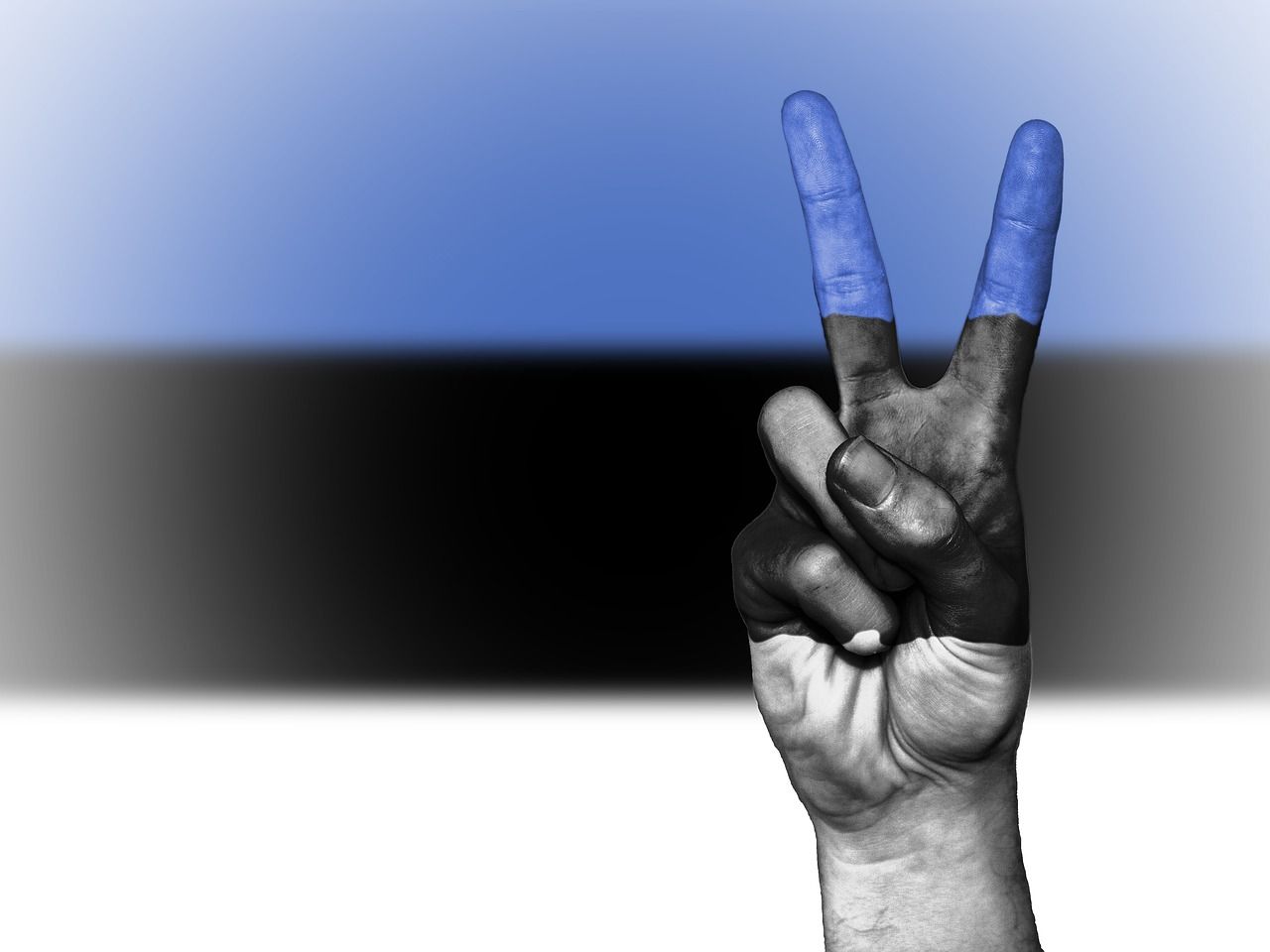 The battle of Cēsis was one of the final and most symbolic and decisive battles in the Estonian War of Independence. The whole war was part of the fallout following the end of World War 1 and the Bolshevik revolution in the newly established USSR. Over the course of the war, estonian forces were engaged in a struggle with the Red Army and the German Baltische Landeswehr.

The fight against foreign occupational forces was fought jointly with Latvian soldiers. While Latvia declared its independence in 1918, the capital Riga was quickly captured by the advancing Russian Forces. As a result, Latvian forces were placed under the command of the Baltische Landeswehr who toppled the incumbent local government and recaptured Riga. At the same time, Estonian forces had managed to push back the Russian army out of Estonian territories and headed south to confront the Landeswehr.

A major battle occurred in the city of Cēsis following a failed attempt at mediation by western powers. The battle began on 19th June and ended on the 23rd with the retreat of German soldiers back to Riga. By 3rd July, Estonian armies had surrounded the Latvian capital and the Baltische Landeswehr was forced to surrender. Thanks to the heroic and decisive victory of the Estonian people on 23rd June, the country secured its independence and celebrates its national Victory Day.