Day of Restoration of Independence of Estonia 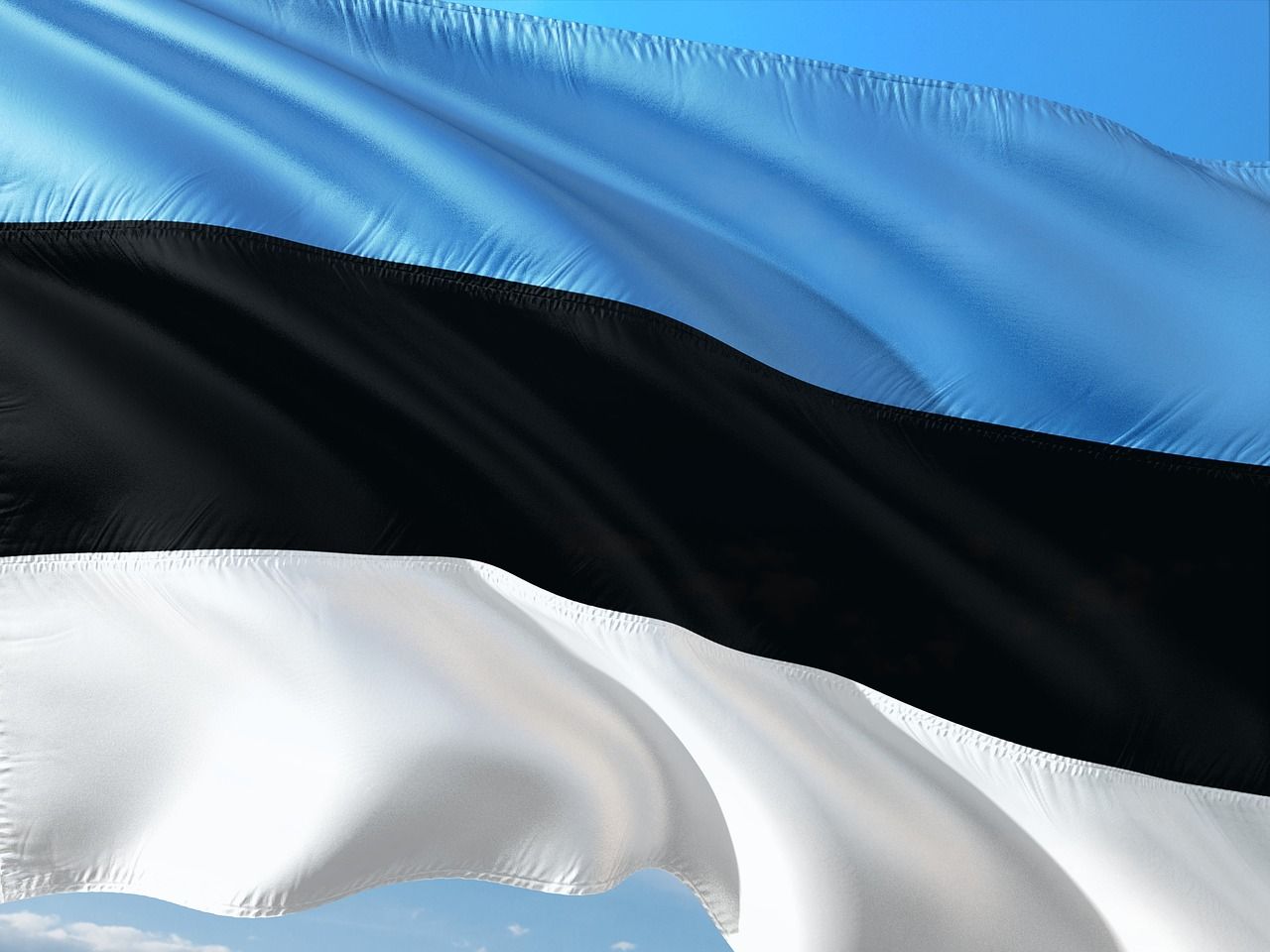 The Estonian Restoration of Independence was the culmination of events transpiring in the wake of the Perestroika – the policy of restructuring of the USSR,  enacted in 1987 by the Soviet leadership. The relaxing of the previously tight control on speech and political expression made possible the organising and carrying out of massive protests in the Baltic states and other Soviet republics.

Leading the way was Estonia, where the first anti-communist party was established in 1988, the Estonian National Independence Party which demanded the country to free itself from the Soviet Union. Over the following months a series of key decisions were made by the Estonian leadership, including the adoption of the Sovereignty Declaration which established the primacy of Estonian laws over the ones of the USSR. On 23 August 1989 millions of people from Lithuania, Latvia and Estonia formed a human chain across their countries, protesting Soviet rule, called the Baltic Way.

Finally, in March 1991, a referendum was held in Estonia on the subject of independence. 77.7% of citizens voted in favour. On 19 August, with a coup attempt underway in Moscow, the Estonian government took advantage of the chaos and declared the Restoration of the Republic’s independence, which was recognized by the USSR a few weeks later - on 6 September.