Due to the lack of office space, the Tallinn-based agency aims for large-scale reconstruction that involves demolition of surrounding buildings 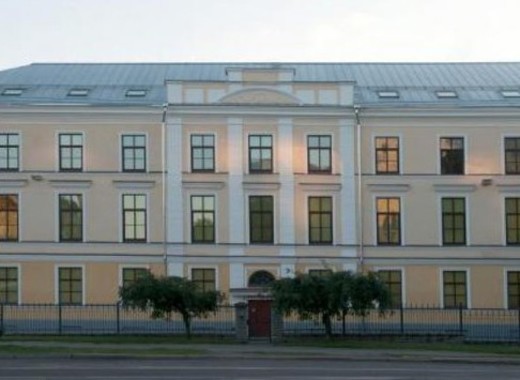 The plans for the reconstruction of the Internal Security Service building have been in the works since 2012. The workers in the building face the unique problem of functioning on a need-to-know basis. When topics of national security are discussed in a room, only people with the specific level of clearance are allowed to be present. Such precautions demand a greater amount of office space so that employees can freely move around the building without stumbling into confidential discussions which they are not allowed to hear. That is why the plans for the reconstruction include an almost doubling of the size of the edifice.

The grounds around the building in the Tonismae district have been steadily acquired by the Ministry of Interior and demolition plans for the surrounding properties have been drawn up. The edifices that will be destroyed in order for the expansion to take place include a historical school that has been long abandoned and has been given over the Security Services by the Ministry of Education and Research. The initial plans did not include to demolition of the school property, but they were later changed. As it currently stands the Interior Ministry has found itself in possession of a large amount of land surrounding the building but is unable to secure the 50 million euros needed for the reconstruction.