EU wants it completed no later than December 31st, 2020 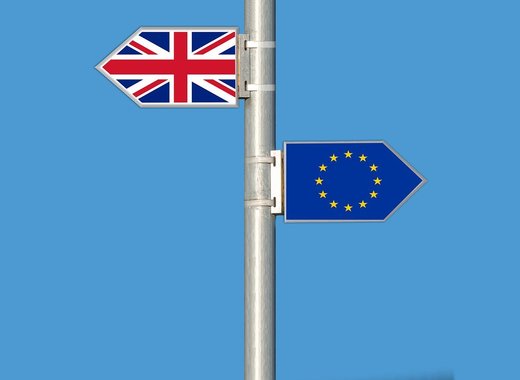 The European Union wants a transition period after Brexit and has set the deadline to be no later than December 31st, 2020. British Prime Minister, Theresа May, officially demanded the transition period to last about two years.

There has long been a demand for such adjusting period, however, only recently did Brussels confirm that it is now among its official objectives.