It will be chaired by the President of the European Council, Donald Tusk 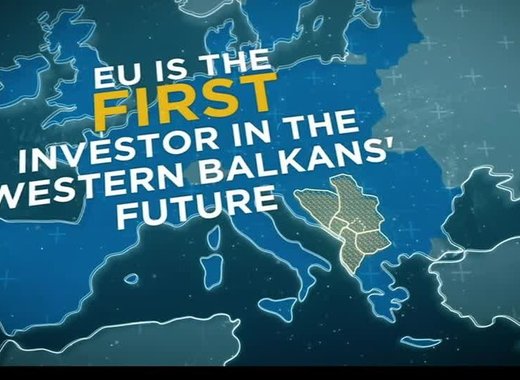 The EU-Western Balkans Summit, take place today in Sofia and will be hosted by the Bulgarian Presidency of the Council of the EU. The high level event will bring together the Heads of State or Government of the Member States of the European Union and their counterparts from the countries of the Western Balkan region. It will be chaired by the President of the European Council, Donald Tusk, who will represent the EU together with the President of the European Commission, Jean-Claude Juncker. The topic of the summit will be “Connectivity” – in terms of transport, energy and digital infrastructure, education, and other aspects. The summit will be preceded by an informal dinner of the EU Heads of State or Government as part of the Leaders’ Agenda.

The venue of the summit is National Palace of Culture (NDK) in Sofia. It is the biggest congress centre in South East Europe. Work on the building began in 1979 and was finalised in 1981. Nearly 10 000 t of steel was used in the construction, approximately the same amount as in the Eiffel Tower, as well as 335 000 m3 of concrete.