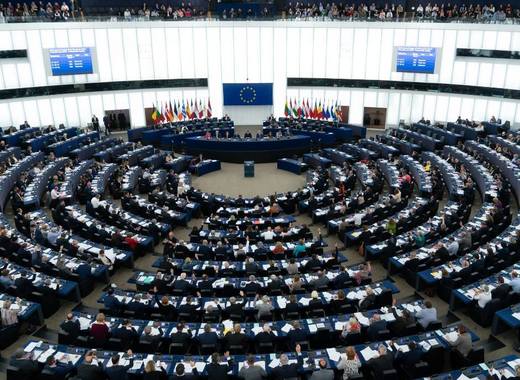 Gender equality is one of the fundamental principles of the European Union. Even if women have already conquered the polling booth and the workplace as well as some of highest political posts in today’s Europe, the fight for equality continues. This year, to celebrate Women's Day, the European Parliament highlights the importance of women's participation in politics and pays tribute to Simone Veil and Nicole Fontaine.

But there is more work to be done. Women only make up 36% of members of the European Parliament, and that’s still more than in many national parliaments across Europe. The Parliament has consistently called for balances electoral lists in European elections. It’s also pushing for political groups to adopt gender-mainstreaming strategies.