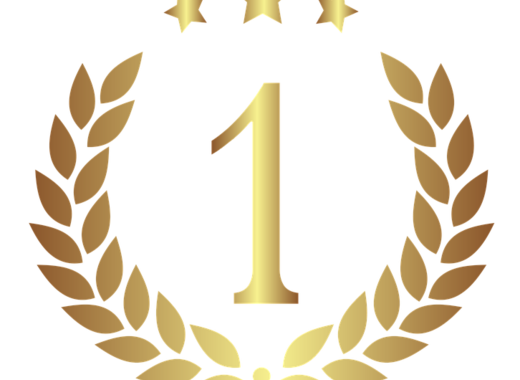 The finalists of the Awards will be selected through a public vote followed by a final jury verdict. The online public vote closed on March 31st and the results are now available at http://interactive.euronews.com/European-Leadership-Award-2018 . Following the closure of the vote the winners will be chosen from among top three candidates in each category. The selection will be done by a jury composed of renowned figures from a variety of backgrounds.