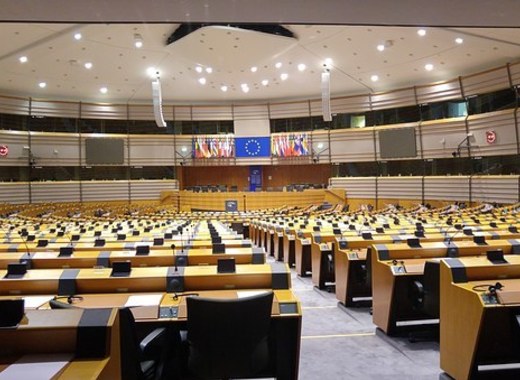 The next Elections to the European Parliament are expected to be held in 2019. The proposed dates will now be sent to the member countries for approval.