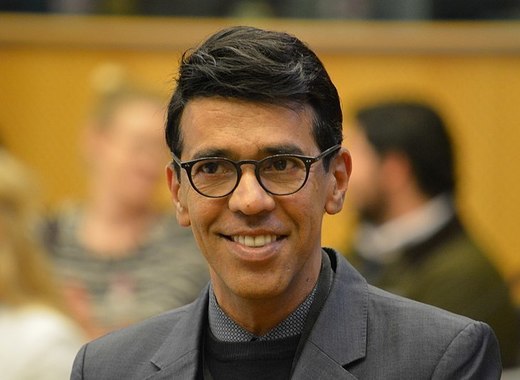 The vote for head took place earlier today, 10 July. Appointed members of the committee elected by acclamation Frenchman Younous Omarjee of La France Insoumise (GUE/NGL) as its head – one of the two representatives of the group. Members also elected Krzysztof Hetman as vice-chair. He is a member of the centre-right EPP. However the group failed to fill the remaining vice-chairs because they would have been unable to fulfill the gender balance quota.  Their election is postponed for 22 / 23 July, when the European Parliament Committee on Regional Development will reconvene.