European Parliament sets date for the next election 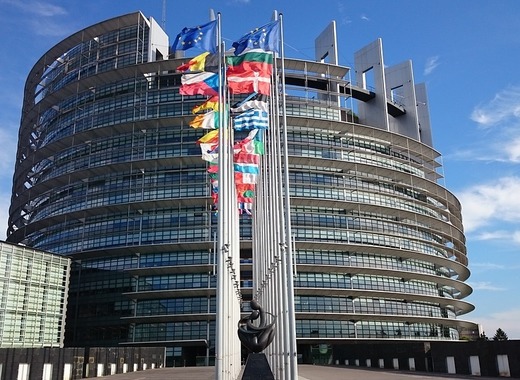 As the Member States considered it "impossible" for the elections to be held at that time, the Council agreed unanimously set alternative election dates. The vote will take place between a Thursday and a Sunday, according to national traditions. The proposed dates will now be sent to the member countries for approval and will be definitively approved in June. The last MEP election took place on May 22 - 25, 2014.