Europe’s top cities and regions of the future 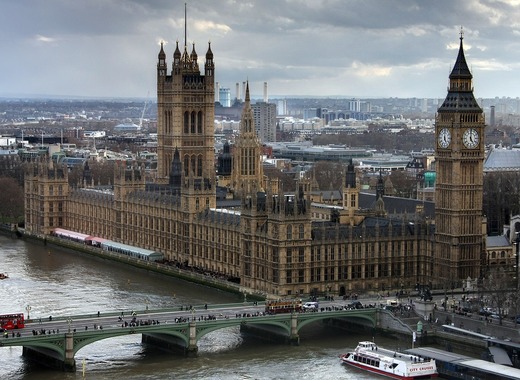 In its latest edition, FDI magazine, published by the Financial Times, has unveiled Europe’s top cities and regions of the future for 2020/21.

The annual list published by the magazine covers a total of 505 locations, 319 cities and 148 regions and ranks them in a wide range of categories, splitting them up by size and administrative type.

The list gives an overview of the best locations in terms of global Foreign Direct Investment (FDI) statistics, taking into account the regions’ and cities’ infrastructure, capabilities and incentives.

The best city of the future for 2020/21 as ranked by FDI magazine is yet again London. Despite Brexit, the United Kingdom’s capital has retained its spot as the top preferred destination for investments.

Brexit uncertainty, however, still plays a large role in the minds of investors – it is cited by 38% of them as their chief concern for the future. That is why it is widely expected for London to loosen its grip on the top spot over the coming years as investors will increasingly flock to mainland European cities in order to ensure access to the European Union’s single market.

London’s economic climate and position as the financial capital of the world will suffer significantly from the fact that many companies, already in talks with different governments, are getting ready to relocate their operations in the near future.

London is closely followed by Paris and Dublin, with the French capital having quickly gained steam and risen through the ranks over the past few months. Furthermore, Paris Region has also taken the top spot in FDI’s ranking for European Regions of the Future 2020/21.

Other curious and notable winners are the capital of Cyprus, Nicosia, which earned the top spot in the small European cities category for human capital and lifestyle and the Bulgarian town of Ruse, which placed at the top of the cost-effectiveness category.

If you’re interested in checking out all of the categories and the ranking’s methodology, don’t forget to visit FDI’s website.