Bulgaria's largest film festival for mountain and outdoor activities promises 5 days of adventure, adrenaline and trips from the depths to the heights 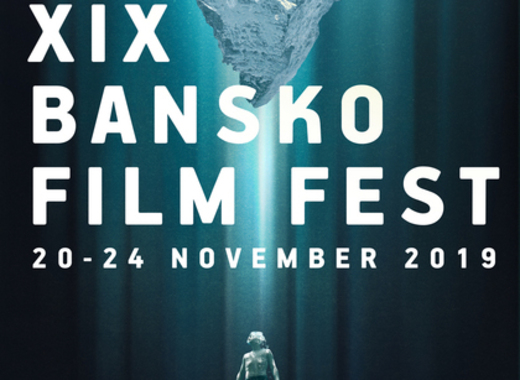 Festival organizers from the International Mountain Film Festival Association and the Municipality of Bansko have prepared an over-the-top program with 100 films from 35 countries, 10 adventure guest stars, 10 photographic exhibitions on mountains and nature, various demonstrations, a film program for children, 15 motivational presentations and workshops and more. And the best news is that admission to all screenings and events is free!

The competition and retrospective program of Bansko Film Fest includes the best hiking and adventure films of 2018 and 2019. Among the highlights are the premiere of the film “Manaslu” by Austrian director Gerald Salmina starring legendary mountaineer Hans Kamerlander; a screening of “Free Solo”, which has won an Academy Award for Best Documentary Feature and a film panorama, dedicated to the legendary Polish climber Jerzy Kukucka - the second person in the world to climb all eight thousanders.

This year's special focus of the festival is water in the “Destination: Water panel”, comprising films, lectures and other events with special guest, French adventurer and film maker Patrice Franceschi.

The festival will meet audiences face-to-face with some of the best adventurers and extreme figures in the world, such as Krzysztof Wielicki (Poland) – achiever of Everest's first winter climbing and the fifth person in the world to conquer all eight thousanders; Alex Txikon (Spain) - winter climbing specialist with the ambition to become the first climber of all eight thousanders in winter; Frank Vasseur (France) - world-renowned cave diver and instructor, etc.

President of the International Jury is Eliza Kubarska from Poland, extreme director, mountaineer and traveler, and winner of prestigious film awards from many international festivals. In Bulgaria, she will also premiere her film “Walking Under Water” documenting the life of nomads in Borneo.

You can find out more about the program and guests of Bansko Film Festival 2019 on the festival's website.