The ambitious project is being planned by architects, kids and artists 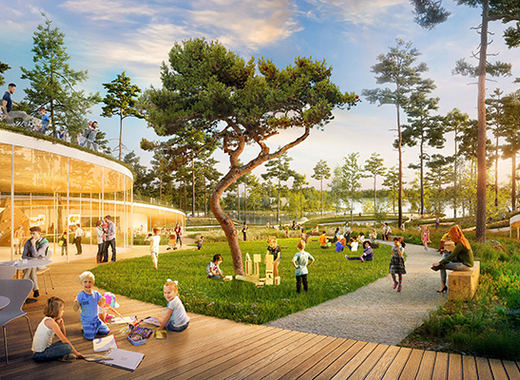 The Association of Finnish Children’s Cultural Centers and marketing firm N2 Helsinki, one of the founders of the Children's World non-profit, have joined forces to create a playpark in Karhusaari, an island just off the mainland city of Espoo. A massive kids' amusement park is expect to attract 600,000 people per year. City leaders are positive about the idea, but funding for the project remains up in the air. 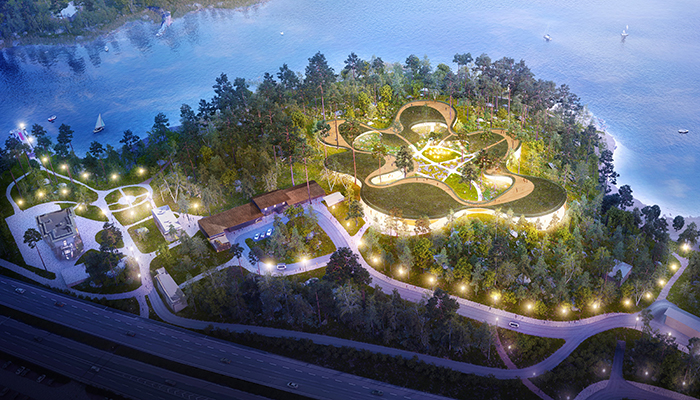 The project will cost an estimated 50-70 million euros to complete and operate. Organisers estimate that once the island park is up and running it would generate an annual turnover of 12 million euros and around two million euros in profit. The ambitious project is being planned by architects, kids, artists. The city is planning to reserve around 4 hectares of land on the island of Karhusaari for the project, and the reservation will be in force until the end of 2020.