Explore the Path of Gods through the heart of Italy

Eight days full of experience from Bologna to Florence 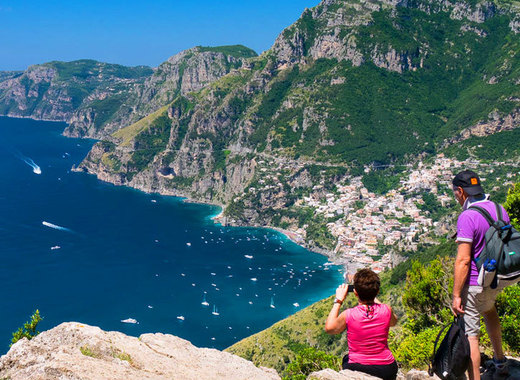 #PathofGodsItaly is about 5 walkers experiencing the wonders of the ancient road "Via degli Dei" with an 8-day trekking. Their trip follows the thousand-year-old road connecting Bologna to Florence, with a focus on culture, food and wine, active sports and traditions. Eight days full of wonders, and plenty of unforgettable experiences once back home.

Via degli Dei – Path of Gods is a 130-km ancient route, walked by thousands for centuries, connecting the city center of Bologna and Florence through the Tuscan-Emilian Apennines. The Etruscan and Romans had already used the road as a connection between the two cities. Although, it became a simple path in Medieval times, it’s still possible to admire traits of the Flaminia Militare road dating back to 187 BC.