Facebook is set to build its third data centre in Lulea

Facebook is planning an expansion of its data centre in Lulea, making it one of the world's largest 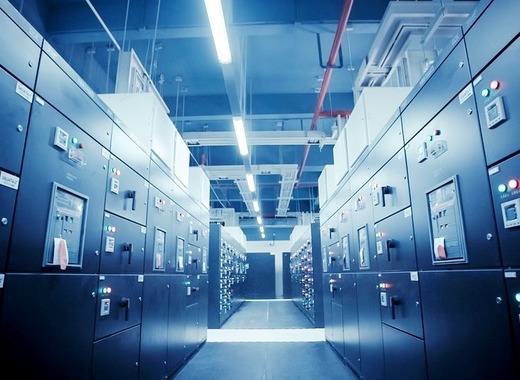 In 2013, Facebook build its first data center outside the United States, choosing the Swedish city Luleå. Five years later, the company is an expansion of its data centre in Luleå, constructing the third one and making it one of the world’s largest. The US giant is also to set up a “Technology Deployment Centre” in Luleå Science Park.

The city is situated in the northern Swedish region, which is Europe's leading server cluster region and already home to 18 different data centres. Some of the main points of attraction is the naturally cold environment, access to hydro-powered energy at relatively low costs and a university which helps supply skilled labour to the tech companies.