Fair-trade breakfast is taking place on the 25th of November in Frisange, Luxembourg 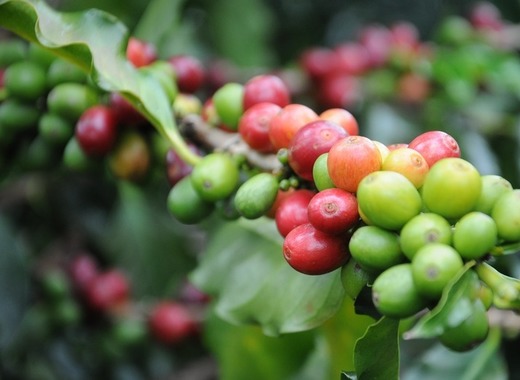 The municipality of Frisange in Luxembourg invites citizens and tourists to a traditional free Fair-trade breakfast next month. A large variety of products prepared under conditions of fair trade will be available for degustation, including coffee, fruit juice, jam, honey, but also local products such as bread and cheese. The event will last between 9 and 12 o’clock on the 25th of November and is free upon a preliminary reservation. The breakfast will be accompanied by a small fair trade market where similar products will be for sale.

The need of a fair trade stems from the ferocity and the harsh competition in international trade, especially when it comes to prizes. The producers from the South are generally excluded from the negotiations and cannot influence these processes. Due to lack of alternative, these producers are forced to sell at extremely low prices in order to sustain a living. The Fair Trade is an alternative commercial partnership, aiming at more equity in the international trade. Being an example of an effective strategy for fighting against poverty, the Fair Trade aims to improve the position of the producers and disadvantaged workers in Africa, Asia and Latin America.