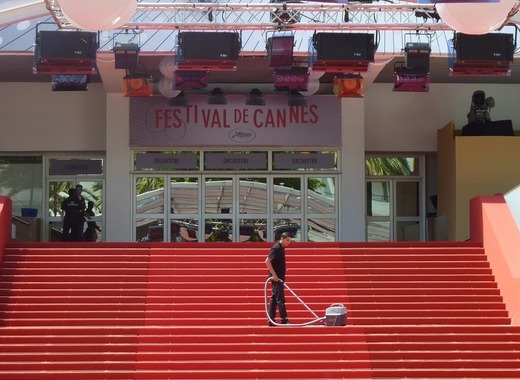 Cinema enthusiasts worldwide are in for a very pleasant surprise: a 10-day film festival will be streamed online for free starting at the end of May. The programme is carefully co-curated by more than 20 world film festivals, among which the cinema festivals in Berlin, Cannes, Venice, London, and San Sebastian. What is more, all proceeds from the event will go to Covid-19 relief funds.

We Are One – a Global Film Festival

The major film event is produced and organized by Tribeca Enterprises (based in New York and operating the Tribeca Film Festival) and aims to benefit the World Health Organization's Covid-19 Solidarity Response Fund.

We Are One – a Global Film Festival can be watched on a YouTube channel launched earlier this week. Its programme will last between 29 May and 7 June 2020 and will feature movies, short films, documentaries, music and virtual round tables.

So, if you want to find out the latest information about the event, make sure to subscribe to its channel. Up to this day, the channel boasts close to 60,000 subscribers. Although the exact programme has not been unveiled yet, it was made clear that it will include both old and new cinema productions.

We are in this together

Due to the global coronavirus pandemic, we have become used to doing many things online, which turns out to work surprisingly easy for festivals. The Global Film Festival, although non-traditional, should serve as a small consolation for cinema addicts, after the cancellation of popular cinema events, like the Festival of Cannes.

The latter has been initially postponed to the month of June, due to the restrictions in massive gatherings imposed by the French government, but later the organisers announced that it was not possible to carry on with the event in its usual form. As a consequence, the event’s website announced the Marché du Film online - an online film market in June to support industry professionals.

Finally, although the We Are One Festival will be absolutely free to watch, all individuals and organisations are invited to make a donation as all collected funds will go to the WHO and local relief partners.