FC Utrecht establishes partnership for sport and exercise with Nieuwegein 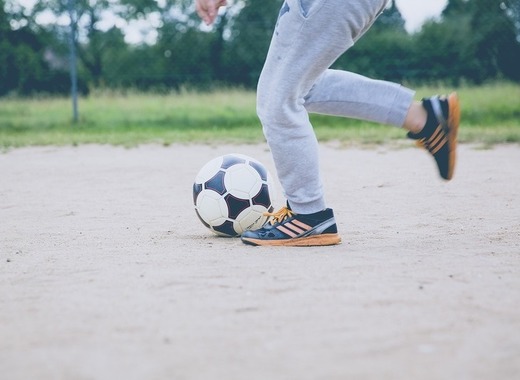 SportID, Football Club Utrecht (FC Utrecht) and the municipality of Nieuwegein in the Netherlands will work together to introduce as many residents as possible to sports and exercise in a fun way. This was announced earlier in July by the local authorities of the Dutch municipality. To underline the importance of this collaboration, Marlou Peeters from FC Utrecht Social and Joost Broerse from FC Utrecht came to Merwestein to hand over a plaque to the representatives of the local authority. The gesture officially marked the start of the cooperation in the field of sport in Nieuwegein city. Ton Bothoff (Verbindion), Cees van Rootselaar (SportID) and alderman John van Engelen accepted the gift.

Until 2020 FC Utrecht Social will be focusing on two themes: healthy lifestyle among children and loneliness among the elderly. With all kinds of fun activities - in the stadium, but also at schools, in the neighbourhoods and at associations, residents will have the chance to experience the love of sport, the pleasure it entails and the willingness to do something for each other. In this way FC Utrecht Maatschappelijk in Nieuwegein is building a vibrant region in collaboration with SportID and the municipality.

The football club based in Utrecht city is a three time winner of the KNVB cup, referred as the Dutch cup.