Femke Halsema - the first woman elected as mayor of Amsterdam

She is a former political leader 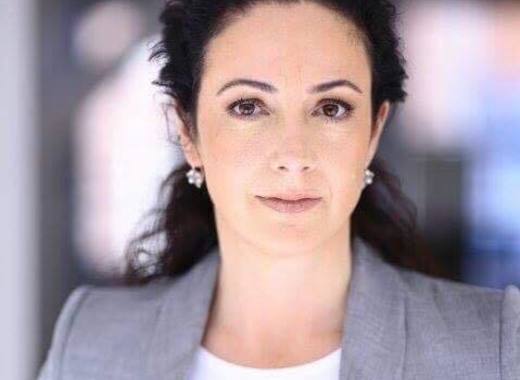 A total of 114 people applied to be mayor of Amsterdam in two application rounds. In the first round 29 people applied, only four with administrative experience, so the vacancy was opened a second time. In that round, 85 people submitted applications. The search for a new mayor follows the death of Eberhard van der Laan in October. Van der Laan was mayor of Amsterdam for 7 years.