It will take place from 8th to 19th May 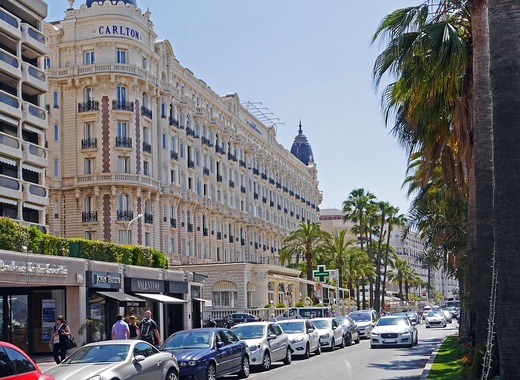 It has already been decided - the opening ceremony of the 71st Festival Del Cannes will be on 8th May and the awards ceremony on Saturday, 19th May. After the 2017 anniversary edition, in 2018 the Film Festival begins a new era in its history. The wish of the Festival President Pierre Lescure is to renew the principles of the organisation.

This new agenda will allow to rebalance the two weeks of the glamorous event and to bring new energy. Starting one day earlier will allow to hold an additional gala evening before the Festival weekend and to organise previews of the opening film across France. In addition, bringing forward the announcement of awards by one day, to Saturday evening, will increase its prestige and will give to the closing film better presentation.