Find out which city is known as “The Little Vienna” 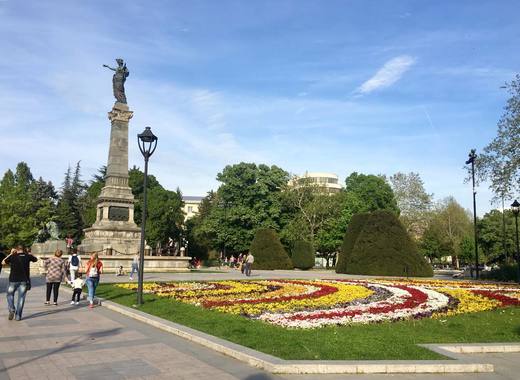 Ruse is the biggest Bulgarian city on the Danube River and the most significant transport, logistics, business and cultural centre in North Bulgaria. It is located 300km away from Sofia and 70km from Bucharest, a cosmopolitan city at a crossroads. In its more than 20 centuries of history, a variety of ages have left imprint traces. 23 centuries ago, an ancient Thracian port marked the beginning of the town. In the late 1st century, the Roman fortress of Sexaginta Prista (port for 60 ships in Latin) became part of the Roman Danube Limes, the northern frontier of the empire. Today, the ruins of Sexaginta Prista are an open-air museum exposition. 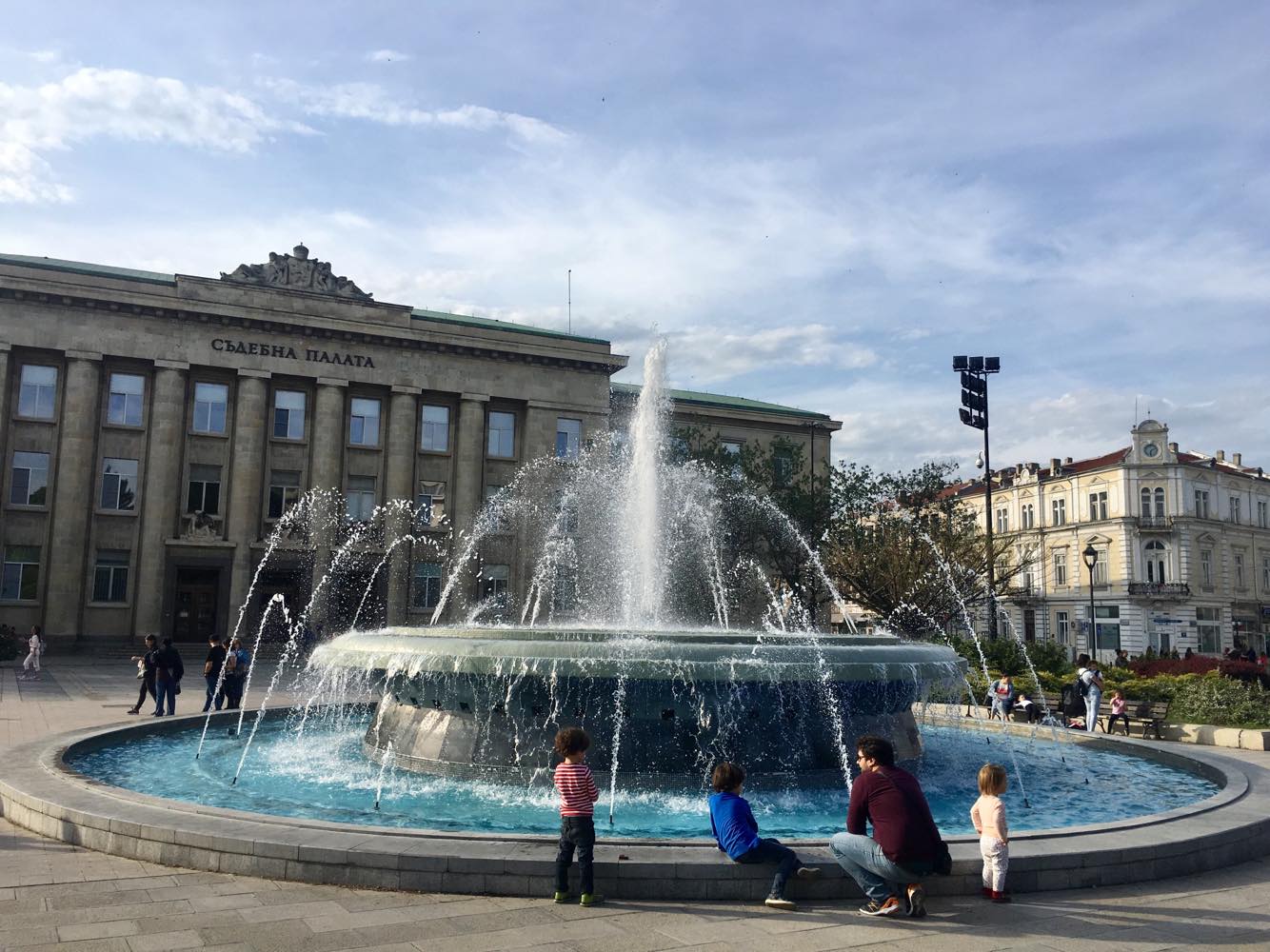 Ruse welcomes numerous visitors every day with impressive architectural heritage inspired by the progressive European spirit of its citizens, who invited eminent European architects at the turn of the 20th century to build the architectural environment of the city. Ruse is known as “The Little Vienna”. Dozens of heritage-listed buildings have the European Heritage label. Ruse is a port on the Danube, where cultural traces from the West and the East, from the North and the South have landed. The identity of the city is the one of being the bridge between cultures.