The information has been used in projects like the Data SkyLine 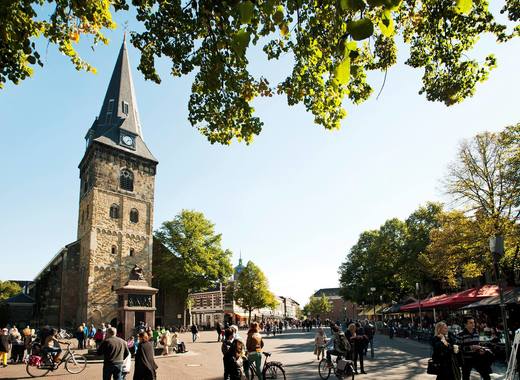 Enschede is a municipality and a city in the eastern Netherlands in the province of Overijssel and in the Twente region. The city lies a few kilometres from Germany, which borders the municipality. In Enschede, sensors around town pick up visitors’ Wi-Fi signals and track their location. The idea is not to follow citizens, but rather to learn about how people travel around the city, where they spend the most time, and how often they return.

The anonymized information has already been used in projects like the Data SkyLine, a visual dashboard representation of information around town intended to spark new ideas and solutions to urban challenges. It has led to initiatives such as a traffic app that rewards users for walking, biking, or using public transportation to get to work rather than a car.