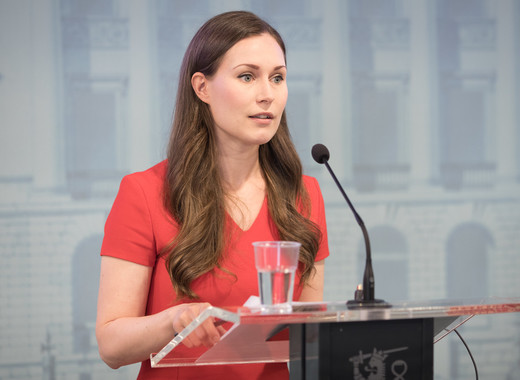 The coronavirus pandemic and the lockdown and isolation measures imposed by governments to limit the spread of the disease are wreaking havoc on European countries’ economies. To ensure the survival of their respective businesses and entrepreneurs, states and institutions are resorting to massive support packages that aim to keep citizens afloat and people off of unemployment

Countries in the Nordic appear to be the ones doing the most to protect their constituents, with the government of Denmark paying 90% of the salaries of many employees who are prevented from working due to the isolation measures that are in place. Finland is also following suit with its own ambitious proposals aimed at safeguarding the livelihoods of its citizens.

Last week, the Finnish government proposed a fivefold increase to the country’s fund for the support of businesses. In absolute numbers that means that the current 200-million-euro budget will grow into a massive 1-billion-euro one.

The proposal was made by the Finance Committee with the goal of preventing panic and chaos among the country’s businesses and thus ensure that as many companies are kept afloat and away from layoffs and bankruptcies. The 1 billion euros will be divided among Business Finland and the country’s Centres for Economic Development, Transport and the Environment (more commonly known as ELY centres) in a 70:30 ratio.

The sudden increase of the budget followed a massive rise in requests for financial aid by struggling businesses. By 25 March, the government had already gone way over budget, having received applications for over 368 million in financing.

Yet the funding is not just a handout, according to the government. Instead, it is based on very important criteria, such as staff retention and the continuous payment of salaries, meaning that only companies that do not fire their employees will be able to make full use of government grants.