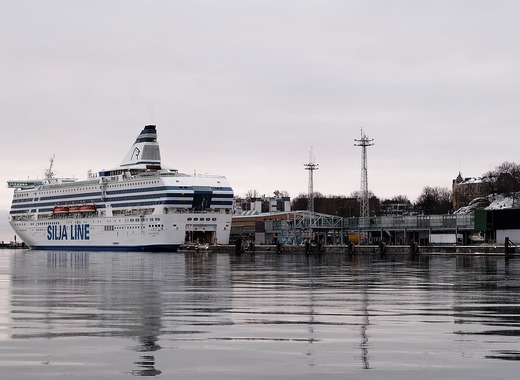 Once the coronavirus threat was discovered in Europe, many countries quickly began enforcing stringent quarantine procedures for people arriving at airports from foreign destinations. Arrivals were segregated based on health status, point of departure and recent travels and were then divided into groups on a case-by-case basis.

Finland is also one of those countries that created quarantine protocols for individuals landing by plane – but now, authorities have decided that these same protocols must be expanded for maritime traffic and arrivals at the country’s seaports.

Helsinki began enforcing the nationally mandated quarantine protocols on seaport traffic earlier this week, on Thursday. Local authorities quickly went about adapting the approach that they have been using at airports in order for it to also be applicable to maritime traffic.

Before being allowed entry into the country, new arrivals are asked to declare their health status and are divided into two groups. Those exhibiting symptoms of respiratory disease are immediately administered a coronavirus test. Depending on the results, health care professions then recommend possible treatment approaches.

Those without respiratory symptoms are allowed to disembark and get on a cab or personal vehicle (the use of public transport is also prohibited for new arrivals) and get home where they must self-isolate for two weeks. With some people lacking the possibility to self-isolate, it should come as no surprise if the municipality sets up some kind of communal lodgings near the port areas, as it has already done with airports.

Passengers arriving by boat to Helsinki have three potential entry points – the city’s West and South Harbours and the port of Vuosaari in the eastern part of the urban area. So far no positive coronavirus cases have been discovered at these locations but authorities remain vigilant.