During the summer, the large festival venues of Finnish cities are set to remain empty 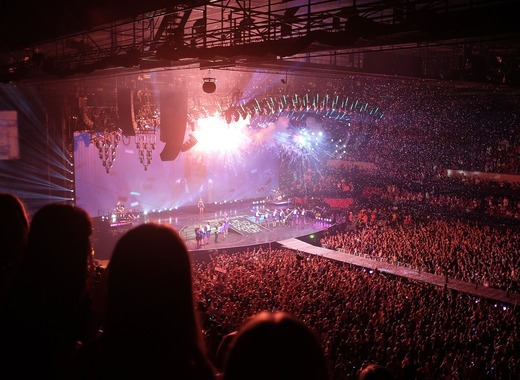 Despite their successful management of the coronavirus crisis, Finnish authorities have decided to extend the ban on mass gatherings throughout the summer. The months of June and July, usually packed with events will not be as lively as usual this year as per the government’s decision, adopted earlier this week.

Looking towards the future

With Finnish citizens already itching for relaxation of coronavirus measures, the Finnish government is currently reviewing some aspects of its lockdown decisions – much like most other European countries.

Authorities in the Nordic country are eyeing a gradual, step-by-step relaxation of restrictions aimed at simultaneously opening up the economy and keeping infection numbers as low as possible. That is precisely why, the Finnish government decided against reallowing mass events to be held.

The decision announced on Wednesday stipulates that events, festivals and other mass gatherings of over 500 people will be banned at the very least until the end of July – with the possibility of extension should the circumstances demand for one. Finnish Prime Minister Sanna Marin underlined that the restrictions simply can not be lifted all at once and careful steps should be taken in order to ensure not only the health of the citizens but also the stability and capacity of the country’s healthcare system, as the situation in the country and around the world continues to remain serious.

Nonetheless, authorities are looking into relaxing some of the currently enforced measures – namely on the topic of schools. Government officials have stated that a decision on whether the closure of education establishments should be extended beyond 13 May is to be reached within the next few days. In the backdrop, other EU countries have already set out plans for the opening of schools and kindergartens in order to allow their parents to return to work and kickstart the economy.