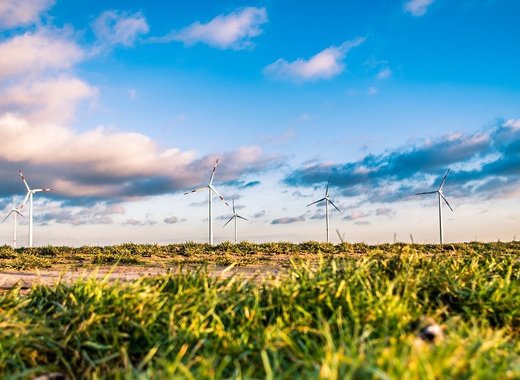 Over the past few years, Finland has been one of the main contributors to the international dialogue on climate change and the path towards climate neutrality. Successive Finnish governments have thus pledged that the country’s own journey towards said climate neutrality will be achieved by 2035 – and authorities all the way from the local level to the national level have embraced that agenda.

The latest plan to boost the country’s efforts in achieving the goal it has set for itself was announced earlier last week by Finnish PM Sanna Marin. She revealed that the state wants to substantially expand wind power production across the country’s territory by offering land for the construction of wind farms.

All hands on deck against climate change

The lands that will be offered by the Finnish government will be administered by the state-owned company Metsähallitus, that is currently responsible for over 12 million hectares of land and water areas across Finland.

The decision by national authorities is completely in-sync with the company’s own environmental agenda, which stipulates the fostering of more sustainable energy power sources – namely wind power. Over the next few years, Metsähallitus will make available enough land for the construction of over 80 wind turbines, generating power the equivalent of a small nuclear power plant.

The environment and the pandemic

Finnish authorities are adamant that no government should forsake its climate targets, despite the expected severe economic downturn. Instead, such initiatives should be embraced, as they display not only an ability to think and care about the future but also sync up perfectly with already existing government initiatives and might, in the end, prove vital for restarting economic activity through the completion of large construction and infrastructure projects.

For the Finnish government, it is paramount importance that state-owned lands be used according to the state’s own priorities – namely the bettering of living conditions across the whole of Finland through various means.