The Finnish Ministry of Economic Affairs and Employment will finance the project with 1.7 million euros 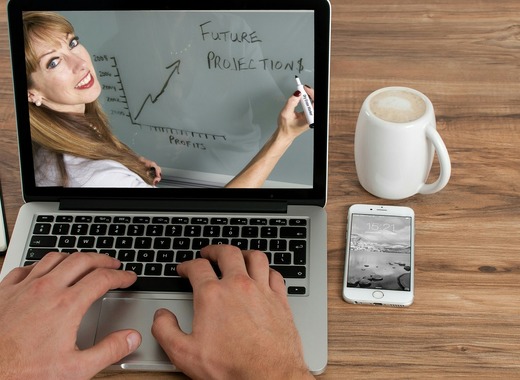 Finland is offering a wildly popular Elements of Artificial Intelligence online course to all EU citizens for free. The initiative was launched to mark the approaching end of Finland’s presidency of the Council of the EU. The Finnish Ministry of Economic Affairs and Employment will finance the project, which was valued at 1.7 million euros.

The Finnish government announced that the goal of the project is to attract one per cent of EU citizens or five million people to complete the course in 2020 and 2021. The offer of the online programme represents an innovative way to say goodbye to more traditional gifts such as books or scarves. Anyone can sign up for the online course. Soon it will be available in all EU languages.

According to the statement of the Ministry permanent secretary Pilvi Torsti, the AI course has become a tradition that the country wants to continue. In addition, this unique possibility could answers in part to the difficult question of how to develop people’s skills for the jobs of the future.

The free online course was developed by the Reaktor consultancy and has been the most popular programme offered by the University of Helsinki. The original goal was to get 1% of Finns or 55,000 people to study the elements of artificial intelligence, a target that was reached in just several months.

Finland assumed the rotating six-month presidency for a third time on 1st July 2019. The presidency of the Council rotates states every six months in an established order among the EU Members States. The presidency is responsible for taking forward the work on EU legislation and policy initiatives in the Council. In addition, the presidency represents the Council in its relations with other EU institutions, particularly with the Commission and the European Parliament.