Finland ramps up preparations of 2nd wave of COVID-19

Finnish authorities want to be able to test as many as 20,000 persons per day 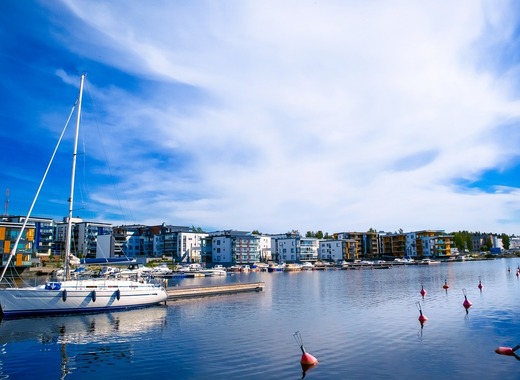 The Finnish government has announced its plans to strengthen its COVID-19 response over the coming weeks in preparation for the coming of a 2nd wave of the disease during the first weeks of the new school year.

The reopening of schools is already posing a challenge for healthcare workers as more and more children are being tested as they head back to class. This, combined with an overall increase in cases, is creating bottlenecks and problems for hospitals in their efforts to test and process and deliver the results.

Gearing up and preparing for more problems down the road

According to Minister for Basic Services and Health Krista Kiuru, the government wants to increase nationwide testing capabilities from 14,000 to 20,000 per day, which would allow for the healthcare system to cope with the mounting pressure. Said pressure is the result not only of more children being tested but also of more and more people with mild symptoms requesting tests. The system has so far proven that it can not provide adequate supply to the rising demand and is thus in need of a government boost in order to prevent long waiting times.

Some of the concrete ideas presented by government officials include upgrading walk-in and drive-in testing centres in order to make them quicker and more efficient. This would allow the healthcare system to speed up its overall work process and will lead to better results.

Furthermore, there has been a notable staff shortage in many Finnish hospitals, which has drawn the attention of national authorities. In order to remedy the issue, the government will enhance its cooperation with the private sector in order to satisfy the demand for more specialists and to create better opportunities that would attract them.