With the goal of potentially improving road safety and traffic conditions, different lanes of some of the country’s roads will have different speed limits starting 1 January 2021 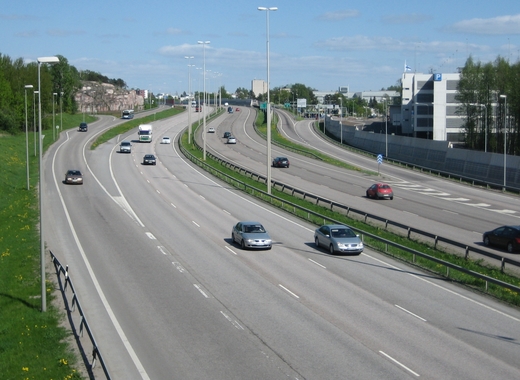 At the start of 2021, Finland will begin rolling out a trial project for its main road arteries that should ultimately lead to improvements in safety and traffic conditions. The idea of the new approach is to create separate speed limits for different lanes across the country’s roads that should result in a better, safer and more efficient travelling experience.

When we think of speed limits, we think of uniformity – one road, one speed limit. Yet what the Finnish government wants to test come 2021 is whether that formula can be improved upon. By introducing different limits for the separate lanes of a single road, authorities hope they will create better and improved conditions for travel that will ultimately lead to a superior experience as well as to fewer accidents.

The trial project will encompass several sections of the national road 1, between the capital of Helsinki and Turku. The left lanes of both Ring Road I and Ring Road III will have a speed limit of 20 km/h higher than the right lanes in the sections that are more prone to traffic congestions.

Pending this idea’s success, authorities will further expand their efforts in managing traffic by introducing different speed limits in different places at the same time, with the ultimate hope of creating superior road traffic conditions. By introducing more dynamic speed limits that reflect current travelling conditions, officials aim to be a step ahead of the curve and to create a superior, smarter and more efficient traffic system across the country.