Finland's Presidency of the Council of the European Union starts tomorrow

It will seek a deal on 2050 climate neutrality 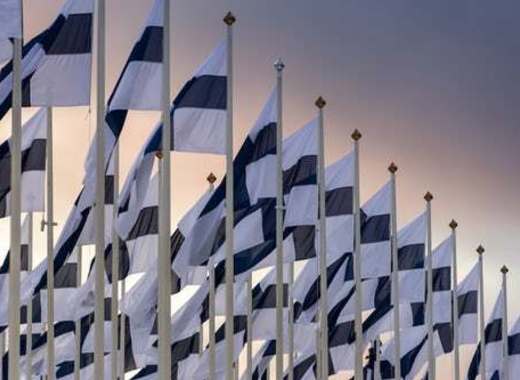 Finland’s third EU Presidency period begins on 1 July 2019. The presidency of the Council rotates the states every six months in an established order among the EU Members States. The presidency is responsible for taking forward the Council's work on EU legislation and policy initiatives in the Council and for ensuring the continuity of the EU agenda. In addition, the presidency represents the Council in its relations with other EU institutions, particularly with the Commission and the European Parliament.