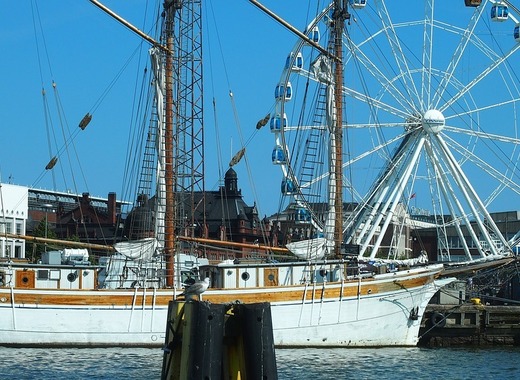 Tourist offices in many of the largest cities of Finland reported a rise in the number of domestic visitors. According to preliminary data released by tourist offices in the cities of Helsinki, Jyväskylä, Lahti, Tampere and Turku – Finnish tourists are increasingly choosing to spend their holidays in the country.

In 2018, Finns made an estimated 6.83 million leisure trips in Finland that included at least one overnight stay in paid accommodation. Finns also made approximately 19 million 'free trips', such as excursions to a cottage or to visit a relative. The state-owned railway company VR announced that the number of long-distance passengers using rail services in May 2019 was up by 6% compared to the same month of the previous year. The route between Helsinki and Rovaniemi saw the highest rise in passenger numbers. Although full statistics for the early summer are not yet available, one thing is clear, the big winners of the trend are the Finnish cities.