One biogas bus comes with a price tag of around 250,000 euros 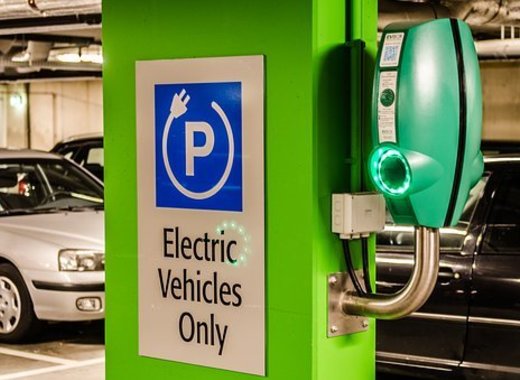 Buses running on biogas and electricity are becoming a more common sight across Finland. Transport companies and municipalities invest more and more in greener alternatives. A new European Union directive enacted in June will push environmentally sustainable public investment decisions in the near future. Planned to enter into force in 2021, it is already causing municipalities to consider investing in fossil-fuel-free options when arranging tenders for future services.

For example, the city of Jyväskylä announced that its first biogas bus entered into circulation last week, while another three will join it on the roads in autumn this year. Mennään Bussilla is the transport firm that won a tender competition to supply the biogas buses for 8 years to the city after local decision-makers prioritized fossil-fuel-free alternatives. The buses draw on the city's own Mustankorkea biogas production plant. The price of one biogas bus is around 250,000 euros.

In the city of Vaasa, biogas buses have been operating since 2017. At the same time, the cities of Oulu and Lappeenranta also introduced renewable energy-powered public transportation options.