National authorities, however, have not yet reached a decision on whether it should be used 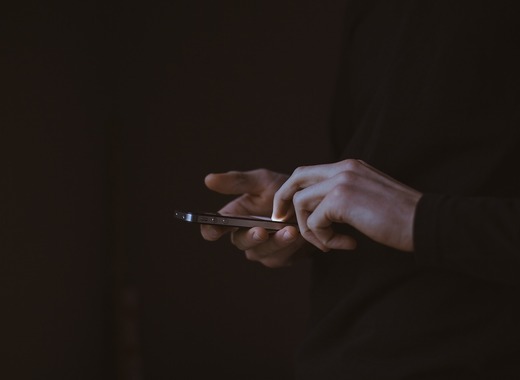 Judging by the experience of countries in the far East such as South Korea, Taiwan and Singapore, tracking and the possibility of finding out infection paths is one of the most important things when it comes to stopping and preventing the spread of COVID-19.

European societies have been somewhat slow in adopting such approaches, mostly due to the continent’s inert aversion of privacy-breaching tech, yet companies in member states are coming up with less invasive alternatives and are making progress, nonetheless.

In Finland, an app developed by local tech firms is entering its trial stages in just a couple of weeks. It is set to be tested in the Vaasa hospital region in the western parts of the country when final changes and improvements will be made.

According to the app’s developers, it will be ready to roll out by June, but national authorities have yet to reach a decision on whether it will actually be used. It’s success and usefulness, however, will be entirely contingent on how many people use it – the more citizens who download it, the more effective will it be.

The app functions by tracing contacts through Bluetooth connection. Once downloaded, citizens will be alerted if someone they have come into contact with has contracted coronavirus and will then enter self-isolation and quarantine. Such an app should, at least in theory, be of use to Finnish authorities who are looking at ways to prevent a 2nd and more deadly wave of COVID-19 by employing a test-trace-isolate-cure strategy.

Such apps have also been in development in other European countries, like the United Kingdom, where authorities are also looking towards technology in order to find solutions and secure the safety and health of its citizens.