During the lockdown, Finns increasingly preferred to spend their time among nature 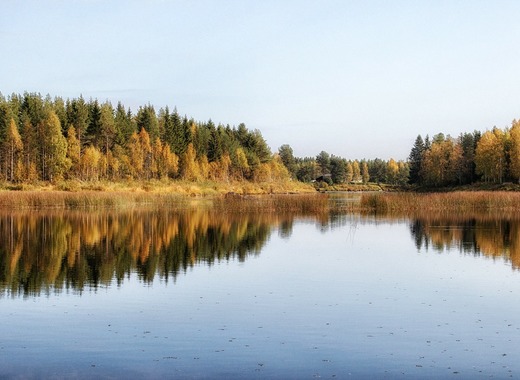 With the COVID-19 lockdown in place, citizens across Finland were on the lookout for outdoor activities that allowed them to maintain social distance from others. Luckily for them, the Finnish national parks were right there and ready to take them in, allowing them to relax amid nature and let out the stress incurred by staying indoors.

According to Google tracking data and government officials, Finland’s national parks ended up being extremely popular during the spring of 2020. With that in mind, the government is now looking into ways to improve them and make them even more welcoming.

Currently, there are a total of 40 national parks in Finland maintained by the Finnish environment ministry. The creation of 5 new parks is currently under consideration, while Prime Minister Sanna Marin’s governmental programme has a concrete aim of developing the country’s national park system. Alongside the increase in interest over the last few months, the ground appears to be ripe for not only the expansion of the already existing grounds but also of adding new ones to the country’s already existing arsenal.

According to government officials, there already exists a consensus for the expansion of the Northern Savo's Tiilikkajärvi nature park, while other venues also appear as likely candidates for a possible boost. With the data clearly demonstrating that parks have become far more popular compared to recent years, members of the environment ministry believe that it would be a perfect opportunity to bring such plans to fruition.

By acting on the apparent wants of the population and expanding and creating new nature parks, the Finnish government can not only protect nature and boost its own conservation efforts, but it can also provide additional jobs and growth in many regions that have been severely impacted by the coronavirus pandemic.