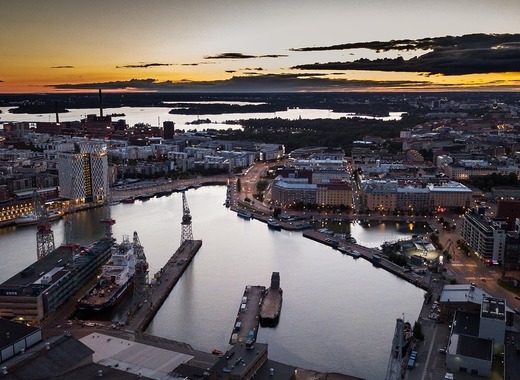 At the end of March, Finnish authorities adopted a decision to impose a lockdown on the entirety of the Uusimaa region, where the country’s capital is located. The reasoning at the time was that since the situation in Helsinki is considered to be far worse than in any other places in the country, banning travel to and from the epicentre of the disease should help the rest of the country cope with COVID-19.

Now, just a few short weeks later, Finnish Prime Minister Sanna Marin announced that travel to and from Uusimaa will no longer be restricted as the imposition of such a drastic measure no longer makes scientific sense according to the government’s medical and legal advice.

The Finnish parliament’s Constitutional Law Committee gave its consent to the lockdown only after ensuring a provision that allows for the lifting of the measure should the situation with the pandemic in the country change.

And it has – as per the latest medical advice received by the government, the Uusimma region is no longer the hardest hit in the country. Thus, there is no legal and logical basis for its lockdown as its case is no longer exceptional and severe and emergency measures can hardly be justified.

The main point of contention is human rights as according to the Finnish constitution they can only be hindered due to exceptional circumstances. With the situation in Uusimaa and the rest of the country rapidly changing, the suspension of the right of free travel for citizens of the region can no longer be justified.

Nonetheless, Finnish authorities are eager to remind citizens not to make use of this opportunity to run away to their cottage and instead to remain home, thus contributing to the further slowdown of the spread of the disease.