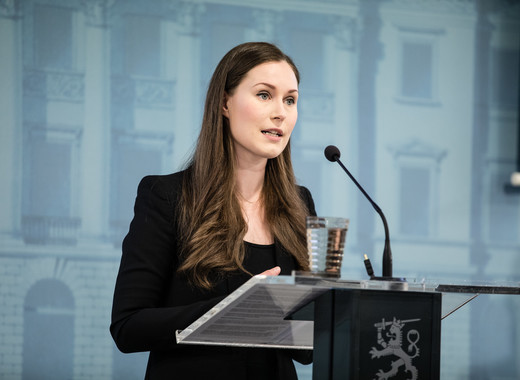 The Finnish government, led by Prime Minister Sanna Marin, has announced its plans for a social and healthcare reform that would see a complete overhaul of the current way that these services are being delivered.

The goal of authorities is to reduce inequalities and welfare gaps that are currently widespread across Finland by addressing one of the key hurdles – namely the way that social and health care is being provided. As of right now, that is done through the country’s over 300 municipal governments which has exacerbated the differences between them.

The point of the reform

The government’s plan is to centralize health and social care across the country through the creation of new regional units that will be responsible for its handling. Current plans envision the establishment of 13 regional authorities, in addition to Helsinki, supported by 5 cooperating regions that will be providing specialized services.

These new institutions will be funded by the state but will also have the opportunity to raise additional tax funding. That, however, does not mean that citizens will be burdened by additional levies.

Similar attempts at reform have already been made in the past but have all ended in failure. Attempting a reform of social and health care even led to the collapse of Finland’s last government, due to the coalition partners’ inability to agree on the number of regional authorities that will be created.

Sprinting towards the finish line

The government will send out the reform for comments in mid-June and hopes that it will be able to put forward the necessary legislation for its enactment by December 2020 at the latest. Following that, it will be the parliament’s turn to debate and scrutinize the bill.

If everything proceeds according to schedule, the government believes that elections for heads of the newly-created regional units can be held as early as 2022 – but that all depends on the speed at which parliamentarians work and approve the package.