Finnish municipalities are rehearsing how to respond to cyberattacks 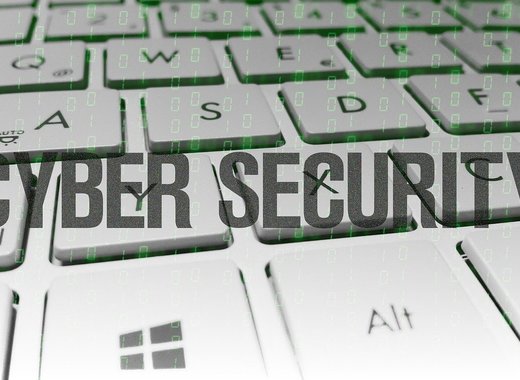 More than 200 municipalities across Finland  are rehearsing how to respond to possible cyberattacks. The Population Register Centre is coordinating a simulated attack dubbed Taisto19 (Fight 19). As part of the scenario, a hacker group demands that the targeted organisations pay ransom or risk a cyberattack.

On 10 October, 235 Finnish municipalities and public organisations received a demand in which an activist group named #Tietovuoto321 (Data breach 321) threatened to carry out cyberattacks if it was not paid a ransom fee in bitcoins by a fixed date.

The Population Register Centre of Finland confirmed that organisers have tried to make the situation as realistic as possible, and that it could easily be a real occurrence. Since the first ultimatum, the simulation is being gradually developed, with agencies and cities seeing their websites and data systems coming under simulated attacks. There have already been two practice days in October, with a third scheduled in a few days.

Municipalities have responded enthusiastically to the exercises

The goal of the exercise is to improve the practical abilities of the public organizations to cope with possible cyberattacks. This is the second similar exercise managed by the Population Register Centre, which is tasked with promoting the digitalisation of society and electronic services in Finland. The organization operates under the Ministry of Finance.

According to the national agency, organisations have responded enthusiastically to the exercises. In recent years, Finnish municipalities and institutions began to wake up to the new types of threats and the fact that they may come under attack, too. In 2019 towns such as Pori, Lahti and Kokemäki, as well as several public websites, faced real cyberattacks.