They are taking part in the Carbon Neutral Municipalities project 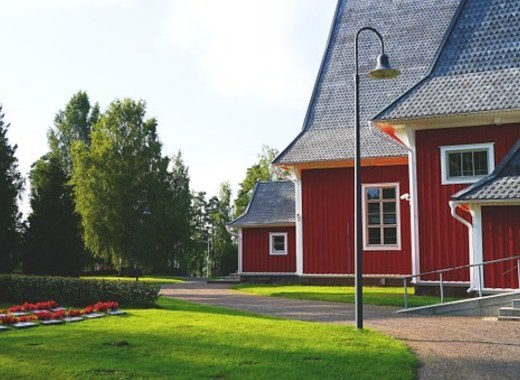 A growing number of municipalities in Finland wants to reduce their carbon footprints well beyond national targets. Already 8 municipalities have announced they will to reduce carbon dioxide emissions by 80% compared to 2007 levels by the year 2030. The target of communities taking part in the Carbon Neutral Municipalties project (Hinku) is twice as ambitious as the Finnish government's official emissions goal of curbing emissions by 39% compared to 2005 levels by 2030.

More than 40 other local governments have already adopted the targets of the project. New members to sign it in 2019 include the municipalities of Nokia, Ylöjärvi, Parkano, Pirkkala, Tampere, Kouvola, Kotka and Orivesi. This way the total number of residents under the framework of the carbon-cutting initiative will become around 1.3 million.

Municipalities taking part in the Hinku project were able to decrease emissions by about 25% over the last decade, which is a few percentage points higher than the national average. They receive funding for developing their work related to combating climate change from the EU - specifically through the 3.4 billion euros provided by the EU Life programme. The EU Life programme is an EU funding mechanism, financing work on safeguarding the environment and combating climate change. The programme provides funding for an array of bodies in the region, including NGOs, private entities and public bodies.