First Aid for Loneliness campaign launched in the Hague 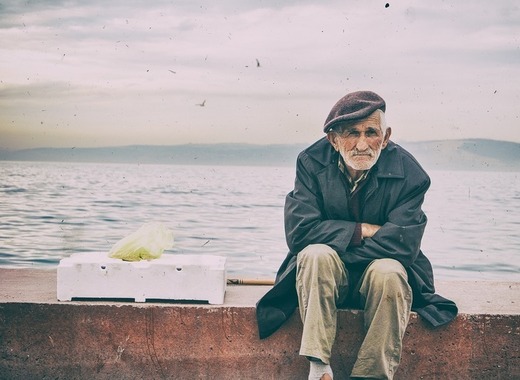 On 8th May 2019, the municipality of Hague launched on 8th May 2019 an awareness-raising campaign on the issue of loneliness and how to cope with it. Under the slogan “the many faces of loneliness. Who do you know?” the municipality is calling on all residents, businesses and institutions to pay close attention to the old people around them, especially their lonely neighbours. The main idea: everyone should spare some time to talk or help the lonely people in their area. Thus, the primary message of the campaign is that a small gesture could save someone’s life and is part of a larger plan of the Dutch city, titled ‘All together and not alone’. It addresses the elderly in the Hague, more than half of whom can be described as feeling lonely. So, not only is the municipality trying to resolve this issue, but to prevent its occurrence in the first place.

Accordingly, the campaign will start from the Transvaal neighbourhood in the middle of June, followed by Moerwijk in the autumn with advertising in public spaces and online. Moreover, local authorities work closely with residents, clubs, professionals and businesses with the vision that combatting loneliness is a shared responsibility and depends on community’s efforts just as much as on the public action.