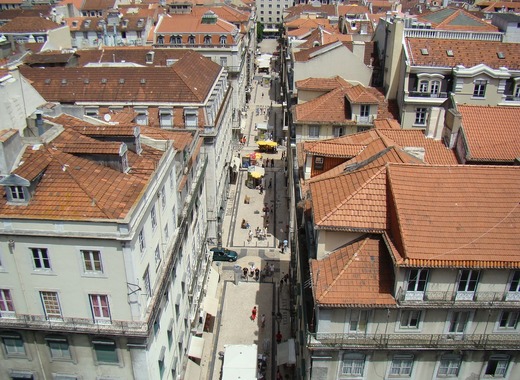 The new vehicles were inaugurated just last week and through their new innovative power supply, they will be emitting 83% fewer carbon emissions. The six buses will be running daily along the Serafina and Marquês de Pombal route entirely on the locally produced biofuel.

The main objectives and goals of the project

The launching of the new buses is part of an entire initiative aimed at promoting the use of biodiesel, spearheaded by Carris. According to the head of the public transport company, José Roseiro, the project aims to prove once and for all that biofuels are not dangerous to the vehicles that use them. "After several months of testing, we have not identified significant differences in buses that have been using this fuel compared to similar vehicles used on the same routes," he said.

Carris has been putting in significant efforts in rapidly renewing its bus fleet over the past few years. The chairman of the Carris Board Tiago Farias stated that projects like this one are vital for the company’s future prospects. “But, of course, you don't renew a Carris-sized fleet overnight. With this project we aim to achieve two objectives: to explore one more way to reduce the climate impacts of the operation and to use the company's high visibility in the city of Lisbon to raise awareness of the importance of recycling, ”he continued.

The launch of the six buses is the 2nd stage of a nearly year-long testing process. In June, travelling across the same route, there were 3 vehicles running on traditional fuel and 3 on biodiesel, in order to compare their performance and environmental impact. Authorities were satisfied with the results and are now aiming to raise awareness of the new additions to the Carris bus fleet.