After many delays, the local administration is proud of the accomplishment 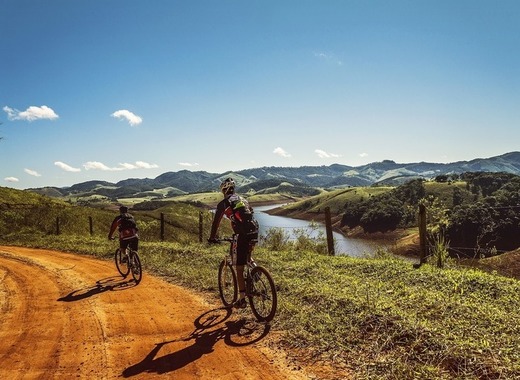 Preliminary plans for the construction of the first cycling route in Banska Bystrica were first drawn up way back in 2014, but due to the mismanagement of the previous administration no significant progress was made. It was only in 2016 when the municipality finally managed to allocate the necessary funding from the city’s budget. The total amount earmarked for the construction efforts was over 765,000 euros, co-financed by the national budget.

Over the next couple of years city officials were busy setting up all the necessary documentation, buying up private property and planning the concrete path of the route. Finally, construction began in April 2018. Despite claims that the route will be unveiled in February 2019, it was finished only in July. On the occasion, the mayor of Banska Bystrica Jan Nosko stated that “The construction of a cycle route is a long-term process, especially in a city where such infrastructure has not been solved for many years. We have encountered many obstacles to implementation, and therefore the completion time has been extended. Nevertheless, I am glad that we can open the cycle route this year and I believe that others will gradually become reality. We learned from the problems we solved during the work and they moved us further”.

With the completion of the Hušták – Podlavice route behind them, members of the local administration are eager to keep up the good work and expand the city’s cycling route network in the future.