When the nearby pharmacy closes for the night, citizens will be able to use the vending machine 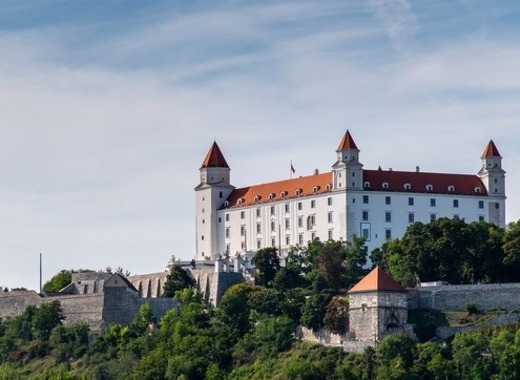 If you’re passing through the Trnavské mýto crossroads in Bratislava, you might notice something peculiar – a vending machine, which doesn’t offer anything you might expect. On display, instead of foods and drinks, you’ll find condoms, pregnancy tests, baby food and even alcohol testers. The vending machine is a first for the Slovak capital and was installed in August to enhance the services offered by the nearby pharmacy.

Of course, the vending machine can’t replace the expertise of trained pharmacists, thus it does not offer any drugs. If you’re in need of pills of any kind, you’ll still have to pay your local pharmacy a visit. Still, vitamins can be found on its shelves, as well as different kinds of cosmetics, which are allowed to be sold outside the pharmacy.

So far reactions have been lukewarm. According to the pharmacy workers, not many people have been using the machine while the Slovak Chamber of Pharmacists has cited concerns regarding the push of pharmacies towards retail. Nonetheless, the developers are plowing ahead with their plans of installing 4 additional machines across the city by the end of the year.