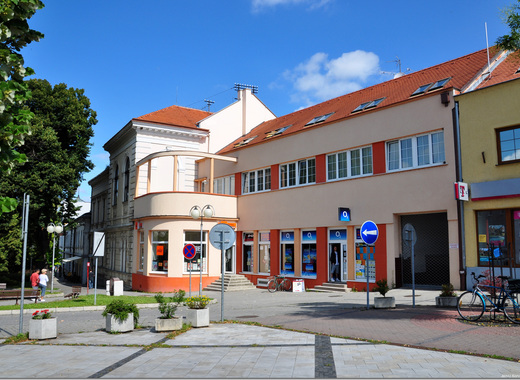 The Slovakian city of Zlaté Moravce is making history. It’s the first urban area in the whole country to declare a climate emergency according to local officials.

And because actions speak way louder than words, the city council of  Zlaté Moravce is already eager to start implementing concrete measures aimed at protecting and safeguarding the environment.

The measures that are currently planned include:

According to the mayor of Zlaté Moravce, Dušan Husár, leading by example is key. He has highlighted the municipality’s efforts in bringing about new ways of protecting the environment – the administration is currently using two electric vehicles, plastics have been banned from municipal buildings and officials are trying to significantly reduce their use at events.

Furthermore, he revealed plans by the municipality to build water retention tanks at the city stadium which will be used for watering and irrigation of the football field – a perfect way to save time, energy and most importantly – to cut down on the waste of water.

The local government is also busy figuring out ways how to reduce the temperatures in the city in the hot summer months by using different modern technological tactics and strategies.

All of the municipality’s objectives are featured in the city’s declaration, published when the local administration declared the climate emergency. Officials hope that by setting out clear goals and by achieving them, they will inspire other cities in Slovakia to join in on the fight against climate change.