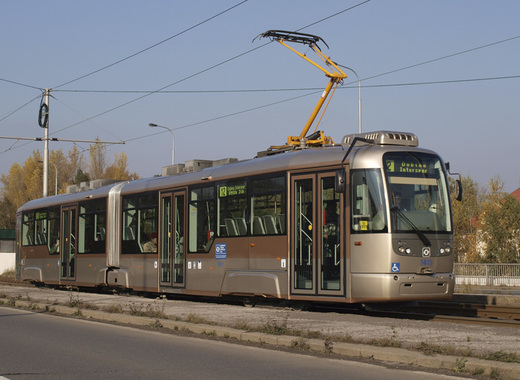 Transport Company Ostrava (DPO) becomes the first Czech transport company to cancel paper tickets, announced the municipality. The company replaces paper with rechargeable credit card tickets, which can be bought in new vending machines and are already valid. The paper tickets will remain valid until March 31, but since the start of the new year, they have no longer been available for purchase anywhere.

Paper tickets – too costly to maintain, lower utility for passengers

The cancellation of paper tickets is justified by increasing electronic payment for fares and high maintenance costs for their check-in system, explain DPO officials. According to the director of the company, the new measure will save ten million crowns annually.

In the past, there were 80 paper ticket machines on the streets of Ostrava, but their number was gradually decreasing. Tickets have not been available for purchase from the driver for a long time. There will be 18 credit ticket vending machines installed at important hubs this week and the new tickets will also be available at four DPO shops and at Ostrava Information Centre offices, as well as in some newsagents, but with a surcharge.

For passengers in Ostrava, this ends the possibility of paying for only one ticket with cash as the minimum credit charged to the card will be 100 crowns, which is enough for four trips (one ride will cost 24 crowns). However, passengers on the Ostrava public transport can pay for a single trip with a contactless bank card, electronic wallet at ODISka, SMS or using a special mobile application. Currently, 70 per cent of short-term ticket payments are electronic, 30 per cent still involve paper tickets, explained local authority officials.

“The credit ticket can be charged for any amount, which can then be transferred from the card to another card. This is complemented by a number of features that allow even larger groups to ride. Starting in January, a credit ticket can be used by groups of up to 20 people” said DPO Director Daniel Morys, quoted by ostrava.cz. The ticket will also be available to children who can select a discounted fare at the terminal in the vehicle. Charged credit will be valid for six months. After this period expires, the passenger will be able to extend the validity of the ticket at DPO shops.