Fly directly from Bucharest to Prague and Seville from July 2020 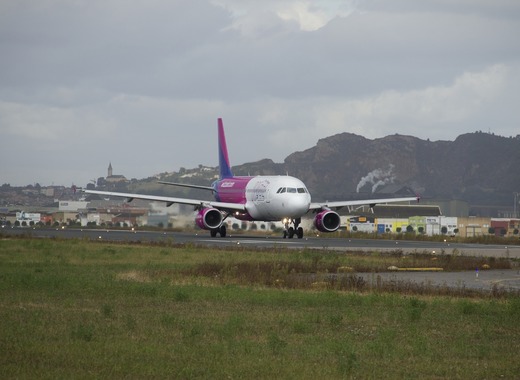 Wizz Air has announced further development of the operation in Bucharest basing one new Airbus A321 aircraft. Seats on the new route will be available in July 2020, and will increase the local airplane fleet to a total of 13. Starting July next year, Wizz Air will also launch two new routes from Bucharest to Prague, in the Czech Republic and Seville, which will be the only possible direct connection between the Romanian capital and the Spanish city.

Prague is one of the most exciting cities in the world, ranking in top 10 most visited capitals across the continent. Visitors will fall in love with the renowned historical landmarks like the Charles Bridge above the Vltava River, the Prague Castle, or the beautiful old town square with the Astronomical Clock. The Czech capital offers also a glimpse into contemporary design and architecture, with the Dancing House which is one of the city landmarks.

Flights from Bucharest to Prague are scheduled every Monday, Wednesday, Friday as of 1st July 2020, with fares starting from 19.99 euros (89 RON)

Some kilometers far away, Seville, the capital of the Andalusia region in Spain, will surprise you with the best of the Latin culture. The must-see list here includes places like the emblematic Giralda, the Basilica of La Macarena, The Guadalquivir River, Centro Ceramica Triana and numerous enchanting gardens.

Flights from Bucharest to Seville will be on Tuesdays and Saturdays as of 4th July 2020, with fares starting from 29.99 euros (139 RON).