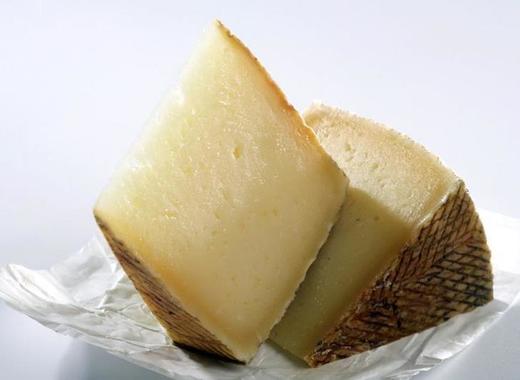 The Regional Government of Castilla-La Mancha has announced today that it wants to shorten the supply chain between producers of agricultural products and consumers. To that end, a new draft decree was published today in the official regional government gazette where it will be available for public viewing and discussion for 20 working days.

This measure is expected to benefit both local farmers and consumers

The new proposed decree seeks to regulate the sale of agricultural products made by small producers, among them could be the Manchego cheese which is well known even beyond the region. The idea is to shorten the distribution chains and to allow producers to sell foodstuffs directly to consumers.

In theory, that should help farmers diversify their income sources and allow them to receive more of the money for their products, gain visibility in the local food scene and rejuvenate the rural economy.

"By reducing the number of intermediaries, producers will be able to obtain a more equitable distribution of the final sale price," explained the Deputy Minister of Rural Affairs, Agapito Portillo.

In his opinion, consumers will benefit just as much from this change, as they will now have the possibility to learn more about the origin of the food they eat, their real cost and conditions of production. There is also the moral dimension of knowing that supporting local farmers helps strengthen a socially and environmentally sustainable economy.

Naturally, in order to get legal permission to engage in the food trade, producers will have to meet certain conditions. Among them:

Authorities are planning to design a badge which will identify producers who have the permission to sell their products under this new law. However, this badge is aimed mostly to help consumers in their choices and will not be compulsory to place.