It is for permanent or temporary residents (for example students) 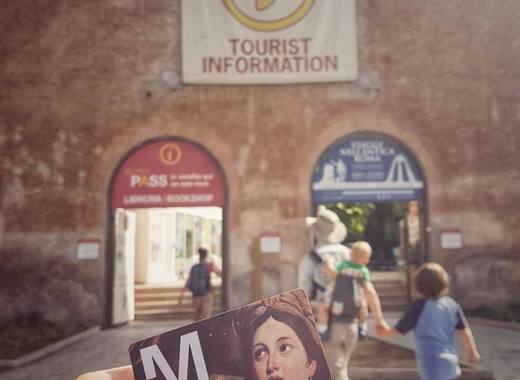 It is already reality the 5 euro card that will give free access for a year to all nineteen civic museums in the Italian capital: from the Capitoline Museums to Centrale Montemartini up to the Mercati di Traiano. The card called Mic is designed for permanent or temporary residents (for example students) in the city and was officially presented by the mayor Virginia Raggi and his deputy with responsibility for Culture Luca Bergamo, creator of the card. Next to them, for the first time was also the new minister of culture Alberto Bonisoli.

The Mic, guarantees the entry also to temporary exhibitions hosted in municipal civic spaces, except for Palazzo Braschi and the Ara Pacis Museum. This is a revolution in the free approach to the fruition of culture. Its creator Luca Bergamo has made this principle - the free use of art and culture and the opening of the spaces - the polar star of other initiatives: from the New Year with initiatives spread in the capital to the party of music expanded to the streets of Rome.